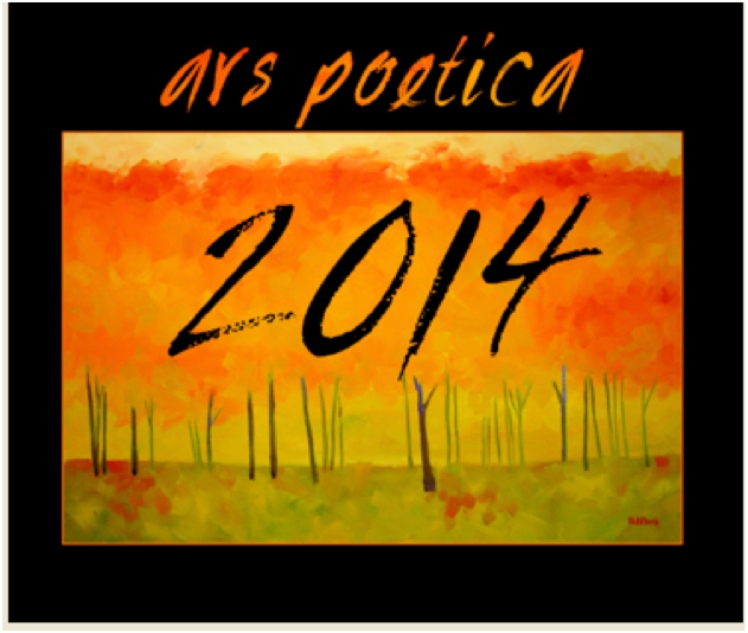 My poem “Heirlooms”, which was first published in Cirque, has been accepted in a two-step process for Ars Poetica, 2014.

Ars Poetica, now in its third year, is an event that Collective Visions Gallery in Bremerton, Washington has provided our local community in honor of National Poetry Month in April.    It is a wonderful example of collaboration between the artist as writer and the artist as visual interpreter.

The process for 2014 was to submit up to three poems for jury selection.  The selected poems were then shared blind with artists from Collective Visions Gallery, and they in turn chose a poem or poems that resonated with them.   The task of the artists between now and April is to produce a visual interpretation of the poem in any medium they choose.

In April the poems and artwork will be on exhibit, with a reading on April 13th.  In addition, a beautiful book will be produced as a lasting reminder of this wonderful collaboration.

I am both honored and excited to be part of this project and can’t wait to see the finished artwork!

Also, a  big thanks to Gary Anderson, another poet from Bainbridge Island who encouraged me to submit, and who also had a poem accepted, and Beverly Hanson, a photographer who is the 2014 Ars Poetica coordinator and has been a delight to correspond with.

This site uses Akismet to reduce spam. Learn how your comment data is processed.